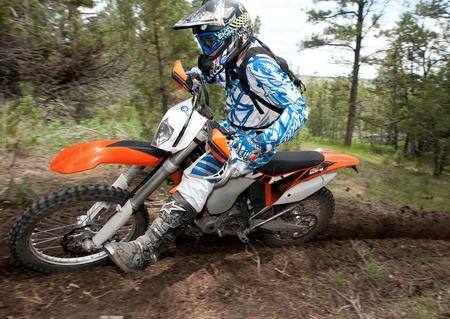 For 25 years, professional motorcycle riders have come to Wyoming’s Black Hills just outside Upton to test their off-road abilities on the tree-lined tracks coursing over the native rocky terrain. On September 20, Upton will host the 26th annual Inyan Kara Enduro Race, an off-road, long-distance cross-country competition part of the Rocky Mountain Enduro Circuit.

“This race has helped put Upton on the map,” said Debbie Douglas, who helped run the race with her husband Paul and others for over 20 years. “Everyone wants to be a part and to see  folks get star-struck with the professional riders in town is a fun experience.”

Steve Gerber, his wife Chelsea and his brother Scott took over operation of the non-profit event in 2016. While they are new to the organization side, Steve said he has been involved since early in his childhood.

“As long as I can remember, I was helping out with monitoring checkpoints or, as soon as I was able to ride motorcycles confidently, marking trails,” he said. “We knew this event was too good for the racing community and for the Upton community to just let it die,” he said.

The Inyan Kara Race, named for the nearby Inyan Kara mountain, is well-respected in the Enduro community, having won multiple Rocky Mountain Circuit Enduro of the Year Awards. The track itself runs about 90miles long and is popular for its tight tree sections, providing a unique experience on the circuit. Gerber, who previously raced competitively, said whenever anyone learned he was from Upton, they raved about how much they loved the race and the track itself, because it presents a diversity not found in many other states.

“Everyone’s favorite section is the “Canyon” which is a steep canyon bottom, that is pretty technical with no way out except to go through it,” said Gerber.

The race is extremely important to the Upton community as well. The economic benefit to local businesses is significant, having become one of their busiest weekends. But the event brings the community together unlike anything else through the level of activity locals willingly put in to help the event. Volunteers work checkpoints or assist with track maintenance. The local school provides access to the locker room for riders to shower and allows out-of-towners to camp on the school property for the weekend. Local groups run fundraisers through breakfasts and spaghetti dinners as well.

“The level that Upton residents are active in the event is amazing, because it takes a lot to put on a race that typically draws 400 riders,'' said Gerber. “While I was competing, I never saw a community as involved or more organized than Upton.”

The event had been held in June for over 20 years, but it was moved to September four years ago. With the impact COVID-19 has had on communities across the country, Gerber said that may have been a blessing for their race.

“We may have had to cancel it if we were still holding the race in June,” he said. “Other than not holding our usual riders meeting, we really have not had any hiccups related to hosting.”

Eye on the Future

The Gerber’s are actively focused on the future. They hope to  extend the event to two full days, with riders competing on both Saturday and Sunday. This year, they will host the first Annual Kid’s Enduro on a one-mile course for children as young as five years old.

“We are interested in finding ways to get kids into racing and create future riders, while helping out the local business community by extending the time we run the event,” said Gerber.

“I have a two-year-old and a four-year-old who are too young to help out much yet, but both can ride without training wheels, so they will be soon,” he said. “I want this race to be around for them to be future stars!” 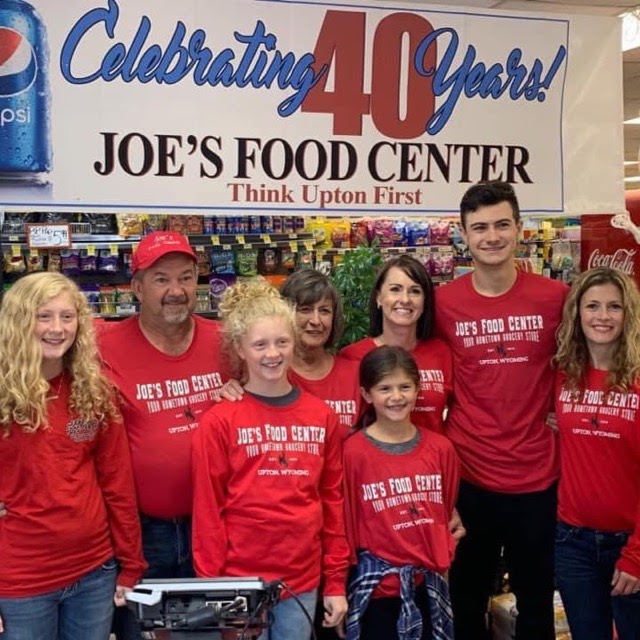 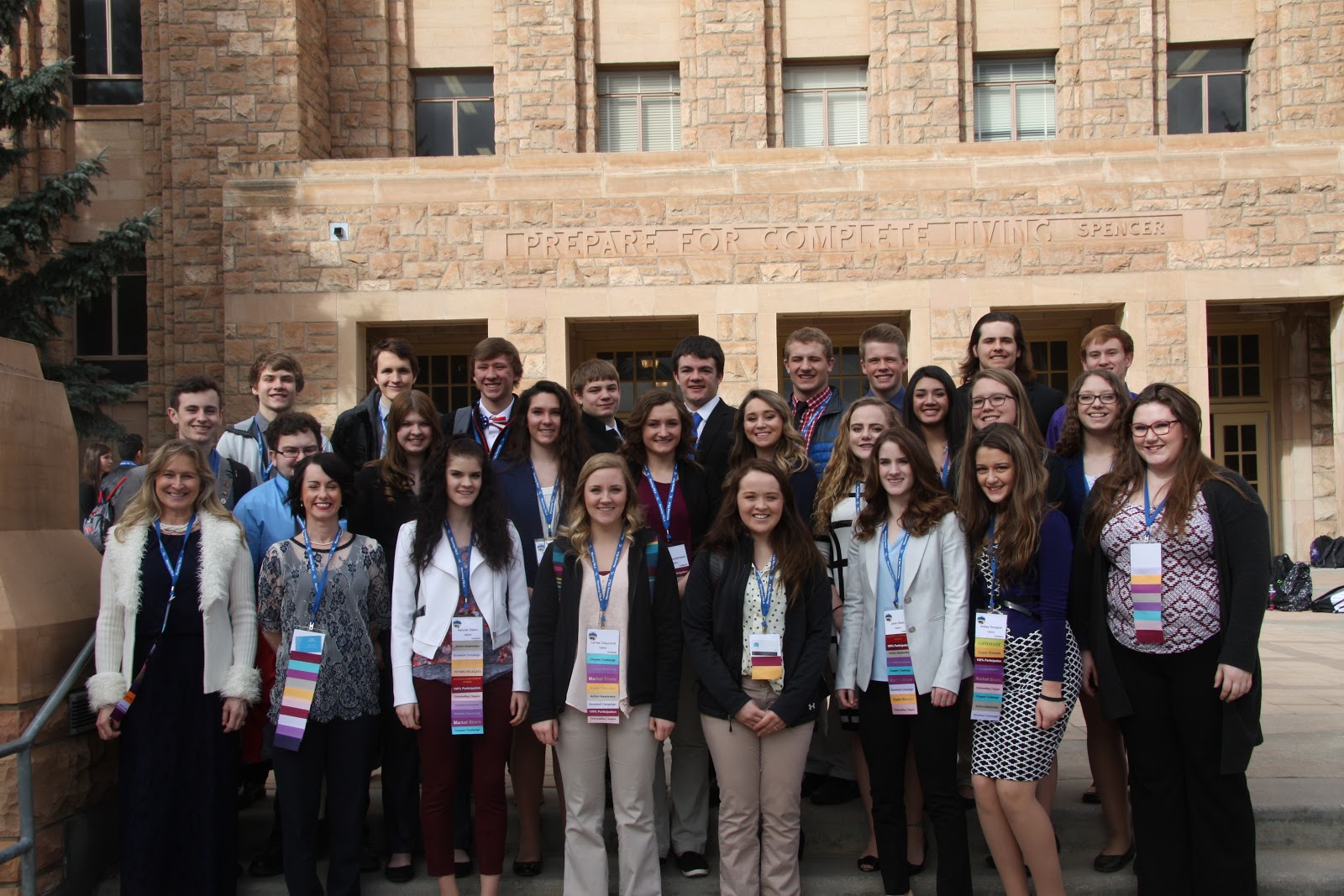