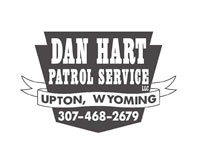 For the past two years, a sale has been in progress at long-time Upton business, Dan Hart Patrol Service, LLC between Dan E. Hart and Steven Gerber. Steven has been an employee with the company for seven years. The final sale took place on Steven’s 26th birthday, March 25, 2016. Dan E. told the Gazette he is very excited about seeing what the company is going to become. Steven has some great ideas and he knows they will move forward positively. Hart wanted to thank both Steven COO and Scott Gerber, CEO, for what they’re doing and is confident they will continue to support the community in the manner he and his father Dan Hart had done in the past. Hart also wished to thank the community for the long-time support of the business since opening in 1974. He will remain on as a consultant.

Although, it is still off season for another month or so, they are expecting a standard construction season this year. They primarily deal with road construction and reclamation in Wyoming, South Dakota, Colorado and Nebraska. Dan said they have a great crew and can go in to reclamation project and turnkey the job from beginning to end with the specialties of engineer, Joe Olson and foreman, Keith Materi. He is looking for a phenomenal year. They look to have an estimated thirty employees, from a three-county area, for the season, where they had around 40 last year. They will start their hiring process from the slate of workers who have been furloughed for the season.

The company has been one of the largest employers in the community for the last ten years, with a 12.8 million dollar payroll in the last four years.

All in all, Gerber sees this as a good opportunity for all and he knows the importance of the company in the community and wants to continue that. The company will not change names nor will the structure of the business alter.

Steven and his wife Chelsea make their home in Upton and are expecting their first child.

Story reprinted with permission from the Weston County Gazette. 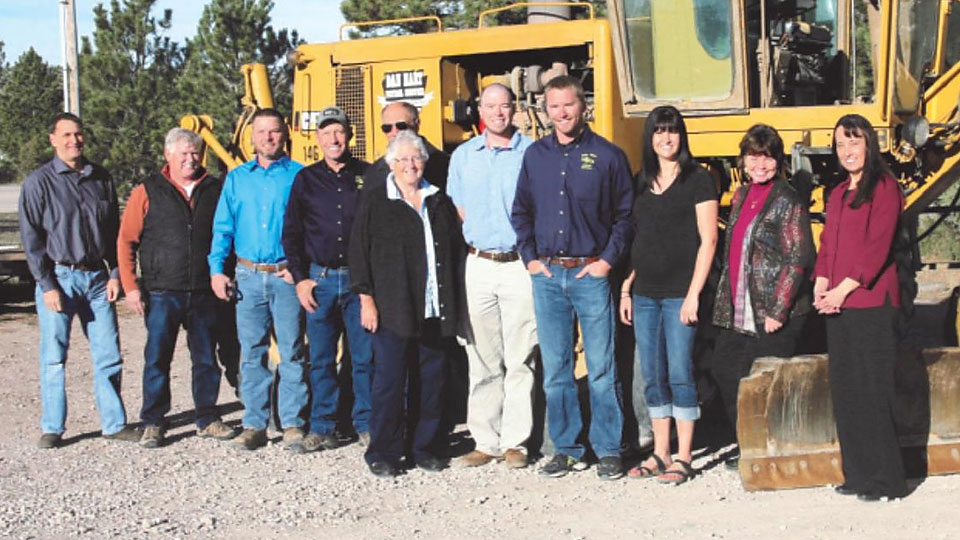 Business of the Month