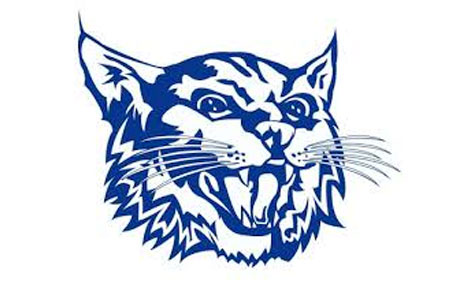 Weston County School District #7 has a long history in Upton from when the first Upton School opened in 1909. In History of Weston County it was reported that the school house burned down in November of 1920 and was rebuilt in 1921. The school records only go back to that time.

Weston County School District currently has a student population of two hundred sixty in Kindergarten through twelfth grade. They employ approximately one hundred two full and part-time staff over the course of the school year.

The Upton High School is located at 610 Poplar Street and serves students in grades nine through twelve with classrooms, library, computer lab and gymnasium. Also on the property is the Rainbolt Building which is the welding shop; and “Tead Weaver” Field: track/football field with bleachers built into the side of a hill, a concession stand, and lights for night football games named in honor of another longtime teacher, coach, and principal. 307/468-2361.

The L.W. Nelson Building was built in 1975, and began as an elementary school housing Upton’s first Kindergarten class along with grades one through four. It is currently used for administration, technology and community education offices, elementary and middle school music classes, an exercise room, and a board meeting room. The building was named in honor of Lloyd W. Nelson, longtime teacher, coach, and superintendent. It is located at 804 Willow Street. 307/468-2461.