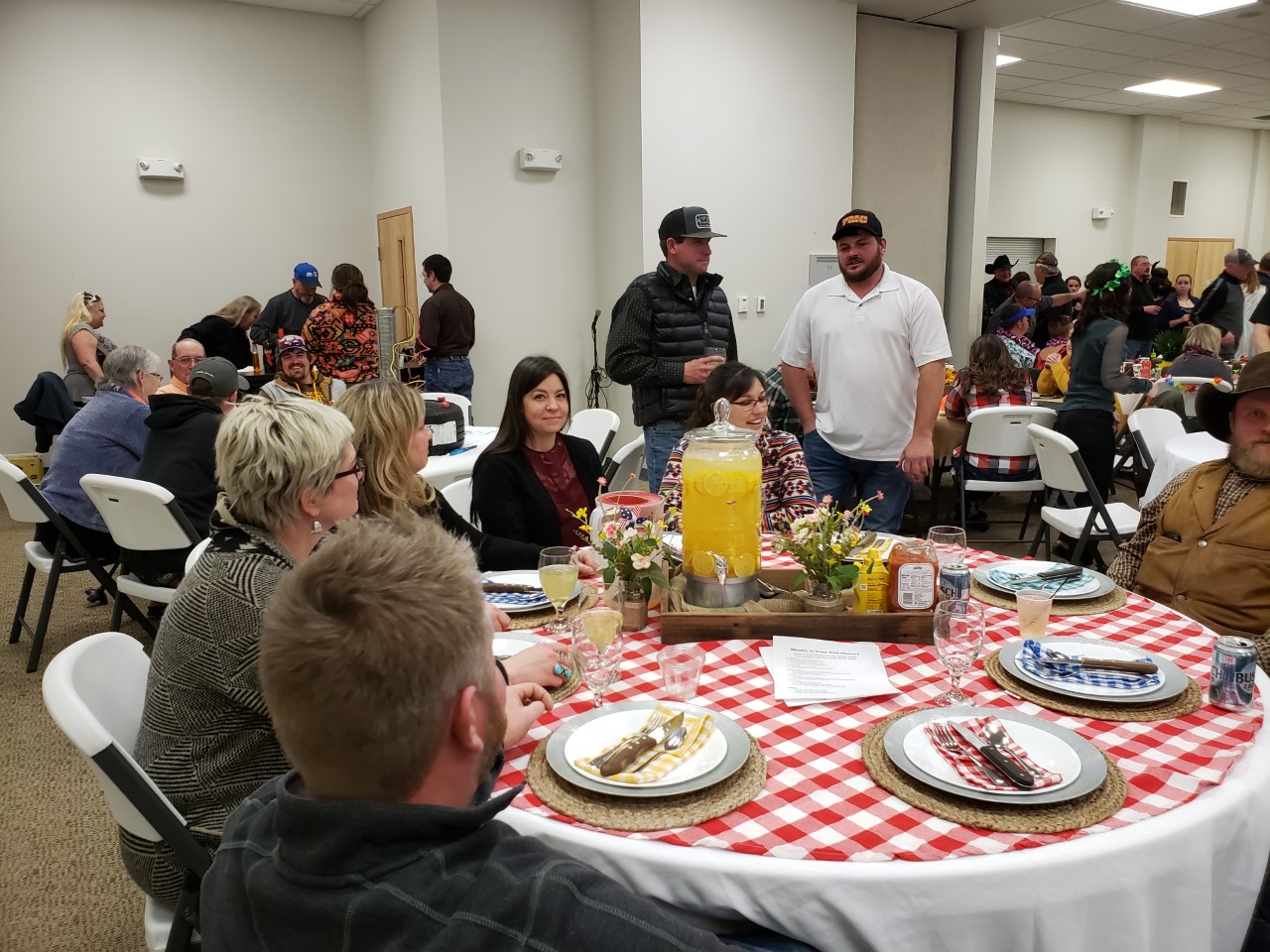 Over 150 people were on hand for the 10th annual Festival of Tables, hosted by the Upton Chamber of Commerce and the Upton Economic Development Board. Attendees had the opportunity to hear updates from the organizations about their plans for the upcoming year. WyoServices received the best table at the event, which was voted on by the attendees.

At the event, the Chamber of Commerce installed its newly elected officers for the upcoming year. Buffy Helwig was elected the president, Clark Coberly as theVice President, Kelly Wozney as the Secretary and Roxie Taft as the Treasurer. Gloria Knapp, Scott Evans, Kelley Millar and Walt Riehemann were elected to board member positions. 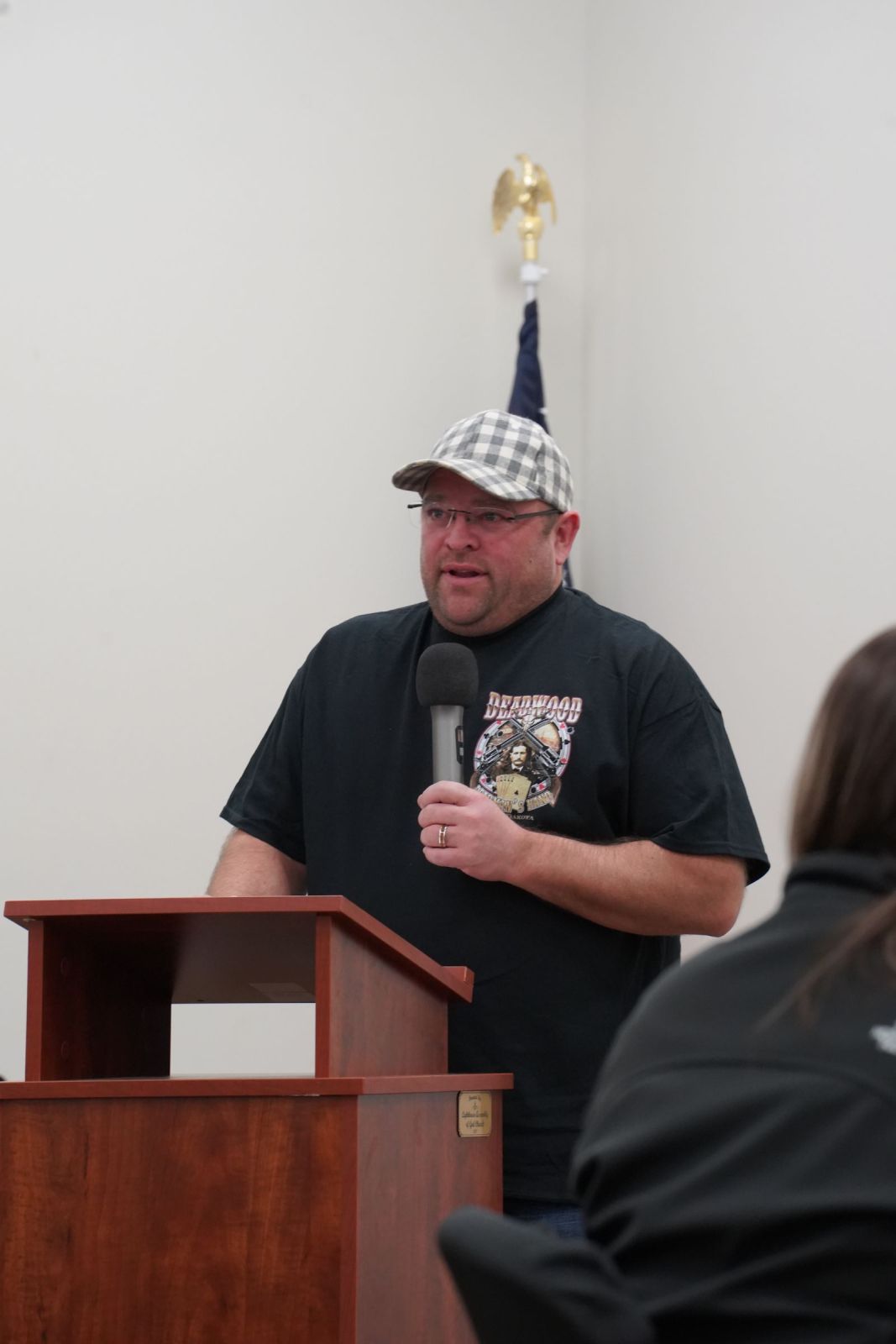 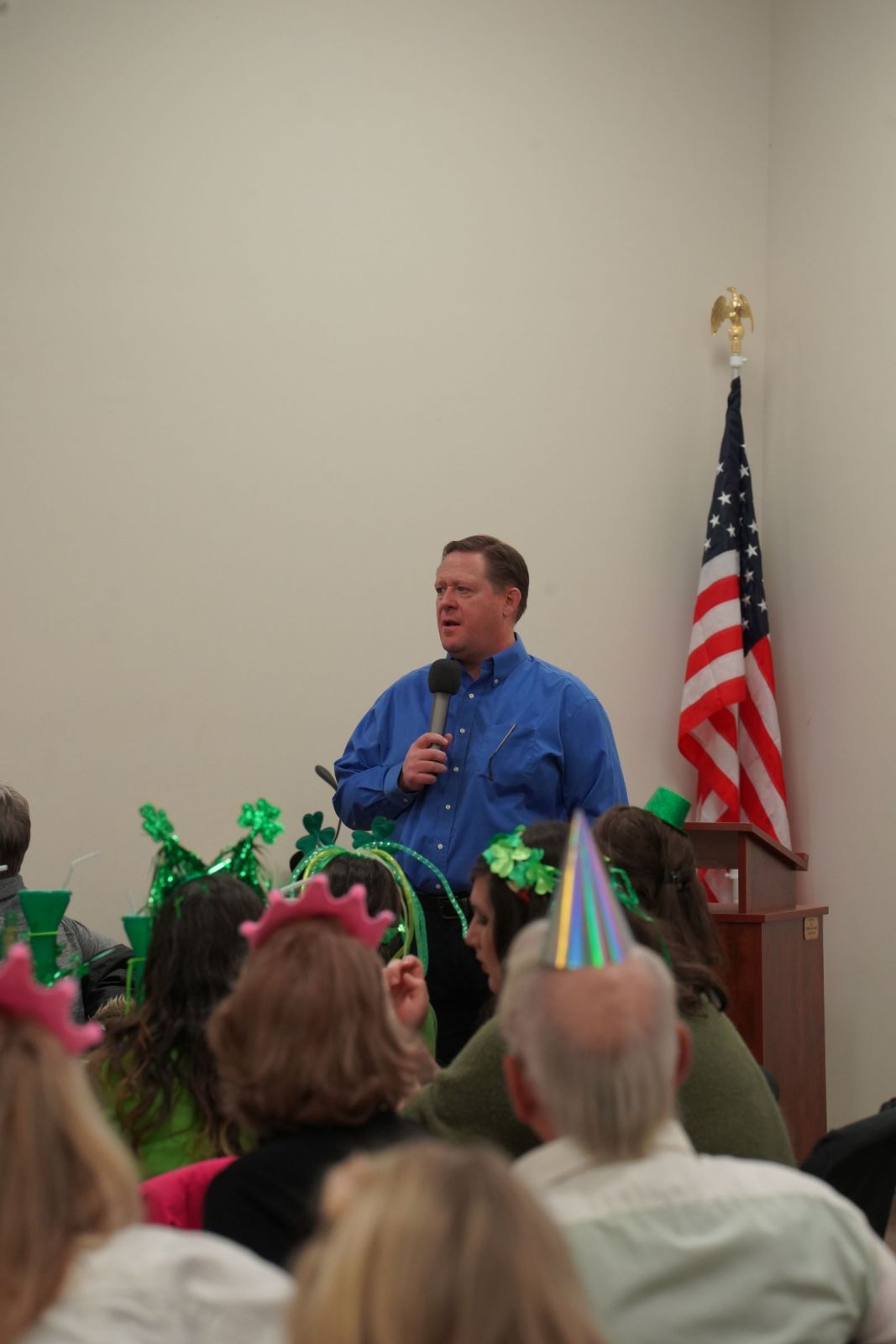 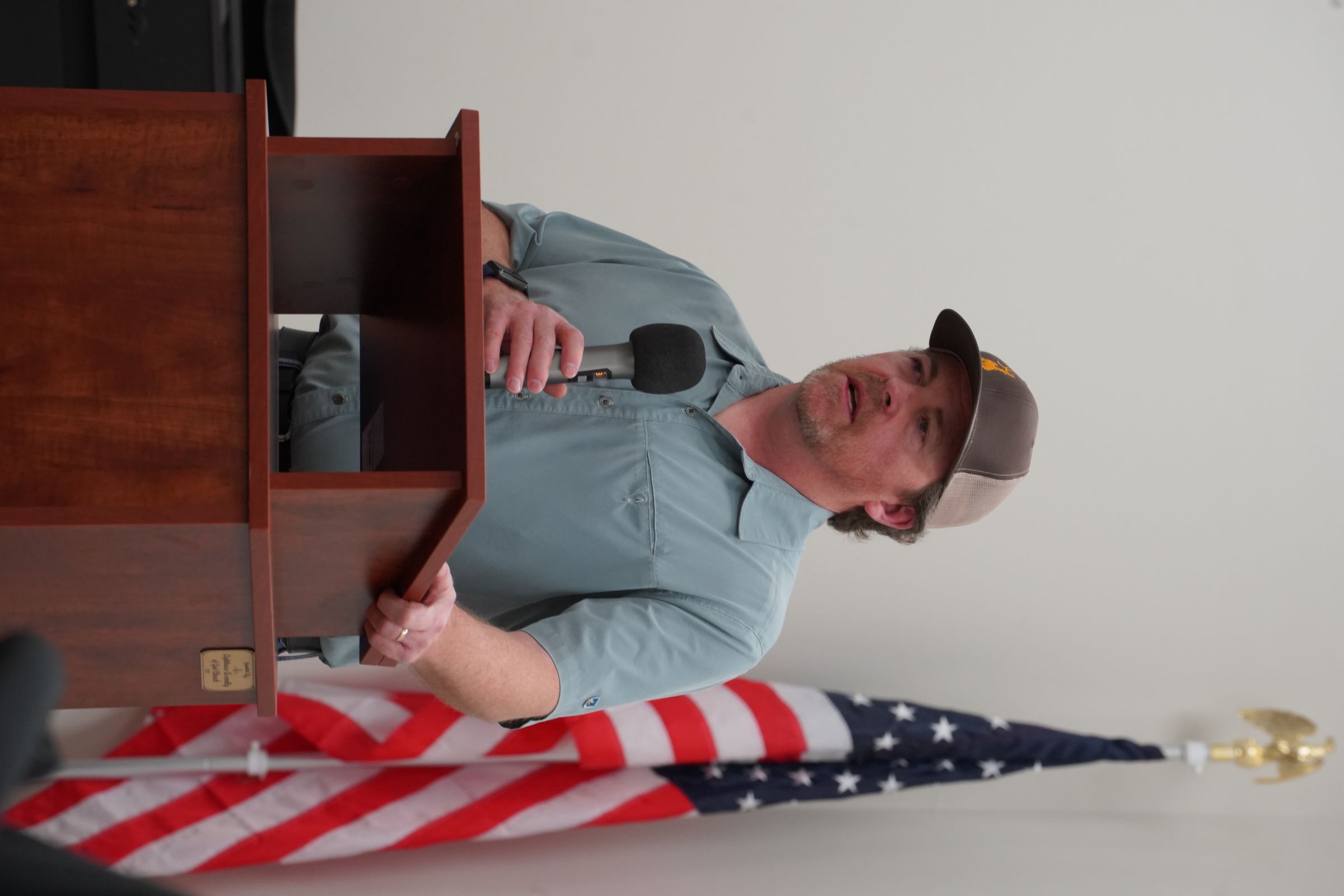 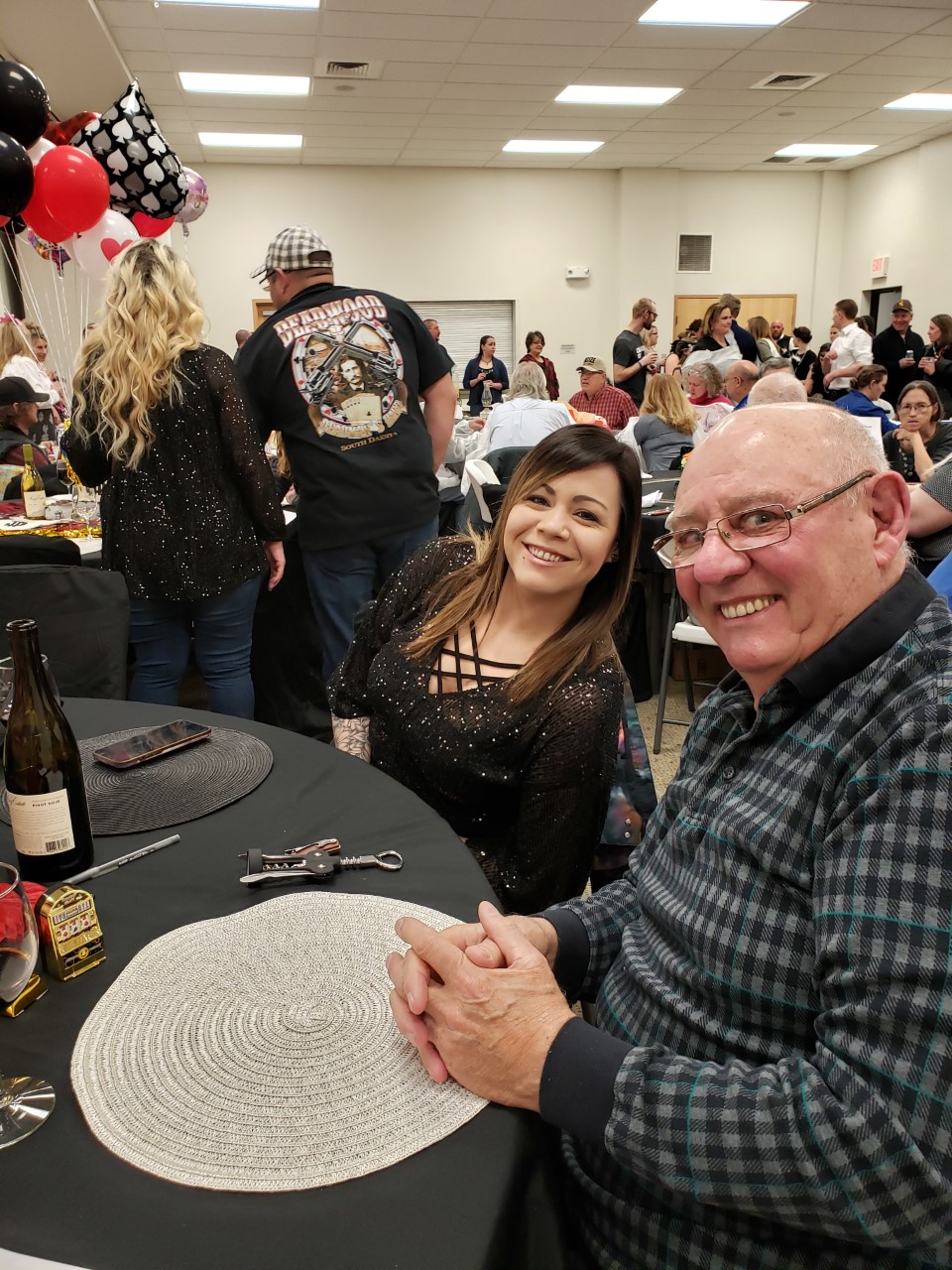