Rothleutner Chosen as Chamber Citizen of the Year 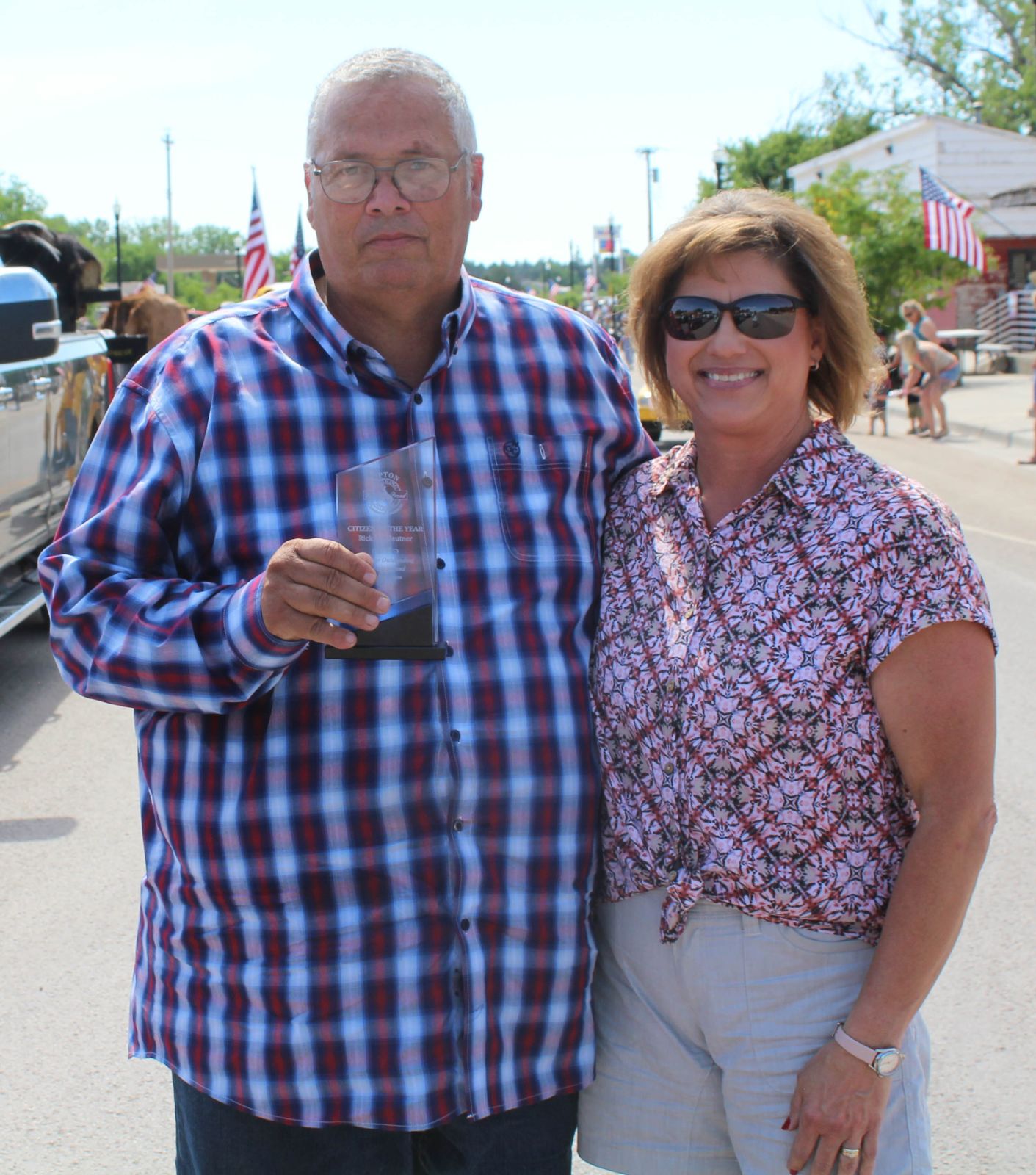 Born and raised here, Rick graduated from high school in Upton. He worked for his Dad until 1989 when he decided to go back to school.

He graduated with honors from Chadron State College with a double major in Business Management and Recreation. He then worked for Pope and Talbot in Spearfish, South Dakota until 2005 when he moved back to Upton.

In 1983, he was one of the Charter Members of the Upton Gun Club and has remained a part of the club even when he didn’t live here. In 1994, he was voted in as president of the Gun Club and has remained in office since then. Along with other members, he has donated countless hours and his own money to help keep it going. He wrote many grants and was awarded funding from the Friends of the NRA. These grants helped the club build the indoor range completed in 2003, and other improvements at the outdoor range. He was one of the members that helped set up fundraising banquets to raise money to build the new building at the outdoor range. Now the club is thriving with many members at one of the best gun ranges in Wyoming.

In 2001, Rothleutner was one of a few men that came together and created the Weston County Friends of the NRA Committee. This group held fundraising banquets; and after a few years, he became the Chair of the committee holding that position for 15 years.

After raising 100’s of thousands of dollars for Wyoming, he became the treasurer and co-chair of the Wyoming Friends of the NRA Grant Board. This is the same board that awarded funds to the Upton Gun Club and other groups including Weston County 4-H clubs.

In 2008, Rick helped create the committee that spearheaded the creation of the Wyoming state YHEC (Youth Hunter Education Challenge) held in Upton. He has been the Director of the program since its creation for 15 years as membership numbers continue to increase.

Around 2011, he agreed to help start a Youth shooting group now called YHEC. This group took several kids to National competition for three years. They are called the Wyoming Independents and mostly consist of kids from Upton. He has always been great with kids and has a very patient method of teaching them to use firearms correctly and safely.

When the Upton Gun Club was asked to help with the town flags, he was part of that group; and more than willing to help display the flags throughout Upton. They eventually took the reins and if the flags are up, you can bet Rick had a hand in that! He is very involved in what happens in the community and attends almost all City Council meetings.

Rick Rothleutner is a great leader and is community-minded and very caring.

Rick does all of this quietly and with common sense and dignity. He stays in the backgound and works hard for the kids and others in the community. Congratulation and well-deserved.

Courtesy of the Weston County Gazette. 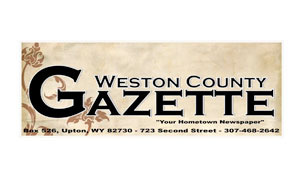